A Tunisian security source revealed that the police killed three terrorist militants in the central city of Sidi Bouzid on Saturday.

Police seized weapons in the operation, the source added, without giving details.

The Interior Ministry said early on Saturday that the security forces foiled attacks planned in the holy month of Ramadan after they arrested “a dangerous terrorist” this week, Reuters reported.

Tunisia suffered three major attacks in 2015, including two against tourists, one at a museum in Tunis and the second on a beach in Sousse.

The third targeted presidential guards in the capital. All three attacks were claimed by ISIS. 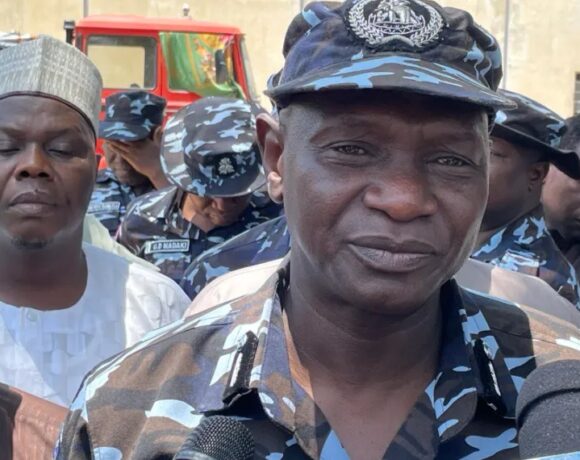 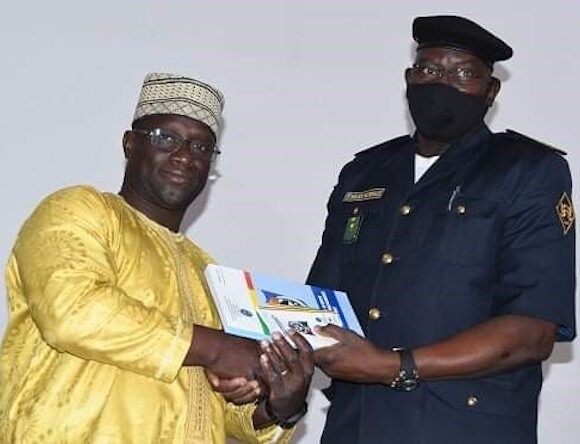