At least six civilians, including a child, were killed in Yemen when a roadside bomb believed to be planted by Al Qaeda went off in the country’s south-east.

The bomb went off as civilians were trying to dismantle it in Al Khtan district of Hadramawt province, according to a military officer in the area.

“The explosive device is believed to have been planted by Al Qaeda to target the military. It was discovered by some pedestrians who called the police in the area to come deal with it. The police didn’t respond quickly and it went off as citizens tried to dismantle it,” the officer told The National.

The source said there had been many instances of bombs being planted in the inland area of the province, known as Wadi Hadramawt, to target a UAE-trained security force raised from residents known as the Elite Force.

Al Qaeda is still active in Wadi Hadramawt, which is under the control of the army’s First Military Zone, as a result of political parties seeking political in the area, the source said. “These conflicting parties provide the terrorists with shelter to keep targeting the Elite soldiers in a bid to stop them securing Wadi Hadramawt.”

The Elite Force succeeded in securing coastal areas of Hadramawt and achieved a big victory against Al Qaeda when they retook the port city of Mukalla three years ago.

Saleh Askool, a journalist based in Mukalla, told The National that Al Qaeda remained active in Wadi Hadramawt and seemed to be provided with space to target security forces comprised of people from the province.

“On April 2 a group of gunmen suspected to be Al Qaeda attacked a checkpoint of the Hadrami battalion based in the First Military Zone in Sayuon area, killing many soldiers. So it is clear that all the terror actions target the security forces formed from the Hadrami youth,” Askool said.

Meanwhile, dozens of Houthi rebels were killed and many others captured in fierce fighting with pro-government forces in the southern province of Dalea on Saturday.

“Our forces repelled an attack by Houthi fighters who tried to enter villages in Hajer area in north-west Dalea. Dozens were killed and many were arrested, including commanders,” a military source on the front lines told The National.

The fighting came a day after pro-government forces recaptured areas of Qatabah district in the north of Dalea.

The Houthis have been expanding their campaign to break the local resistance militias in Dalea, which was the first province liberated from the Iran-backed rebels in 2015. 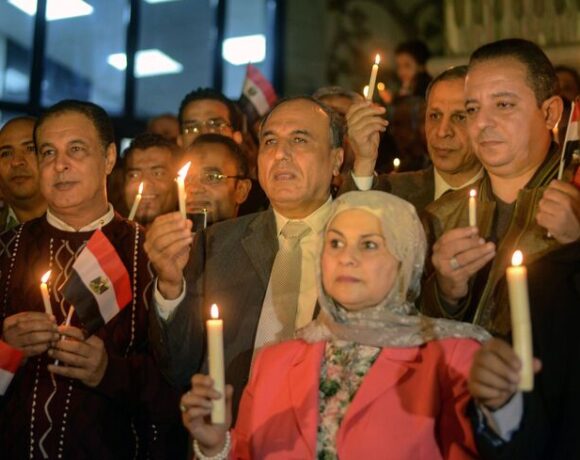