Islamic State (IS) killed 10 Nigerian soldiers in an attack on the northeastern town of Magumeri, the group claimed through its news agency AMAQ on Saturday.

The jihadist organization said the attack on the soldiers took place in the town in northeastern Borno state on Friday. It published pictures of burned barracks and dead bodies it claimed belonged to the soldiers.

Several sources in Nigeria, including one military source, confirmed the claim. They said the fighters stormed the town at roughly 1745 local time (1645 GMT), overran military personnel and raided local shops.

The fighters fled after the military called in air force support and reinforcements from a battalion in Gubio, a neighboring town.

Islamic State West Africa Province (ISWAP) has carried out a string of attacks in Nigeria in recent months.

The group split in 2016 from Nigeria-based Boko Haram, which has waged a decade-long insurgency in northeast Nigeria that has killed some 30,000 people and displaced a further 2 million. 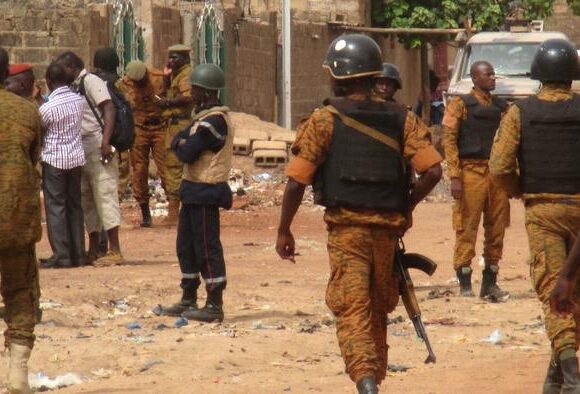 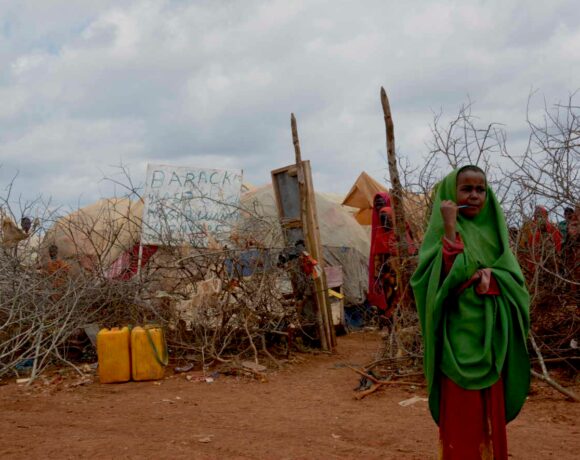