The Somali National Army (SNA) killed 11 al-Shabab fighters in clashes between government soldiers and the militants on Monday evening in the country’s southern region of Middle Shabelle, officials said Tuesday.

Mohamed Kulmiye, general manager of information for Hir-Shabelle State, said the Somali forces launched an attack on al-Shabab extremists in Yaqle village, a location between Jowhar and Bal’ad in the Middle Shabelle region.

“Our forces inflicted heavy casualties on the militants in the fierce battle. I can confirm that we killed 11 militants,” said Kulmiye, adding that the SNA’s unit 27 commander sustained injuries during the battle.

Abdulkadir Aden Jelle, minister of internal security and rehabilitation for Hir-Shabelle State, also confirmed the battle, saying there were casualties on the government side.

“We lost one soldier in the offensive and four others got injured,” said Jelle.

The extremist group claimed through their affiliated media channels that they ambushed the government forces, killing 12 soldiers including a brigade commander. It added that they wounded the brigade commander’s deputy and destroyed three vehicles.

The latest clash came amid sustained security operations by Somali forces against al-Shabab militants in central and southern Somalia. 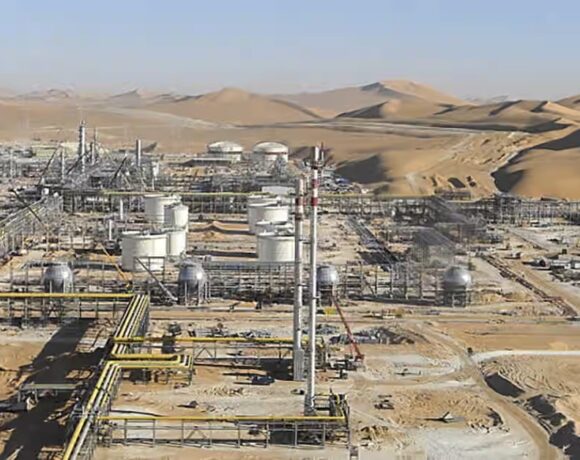 Tanzania-Uganda Pipeline Agreement ‘A Boon for All’