“Your mujahideen brothers in the Chaambi company belonging to the Uqba bin Nafi Battalion detonated an IED on a KIRPI armored vehicle this morning, resulting in the destruction of the vehicle,” KUBN’s statement read.

Additionally, the jihadist group claimed a secondary bombing as Tunisian soldiers arrived on the scene to assist the first vehicle.

The casualties claimed by KUBN have been disputed.

KUBN asserted that the explosions resulted in “fatal injuries” to several Tunisian soldiers. Local media, while confirming that the bombings took place, has instead reported that no soldiers were hurt in the explosions.

Moreover, the group’s statement also refuted reports made in local media about its members being killed or arrested in a security operation in the city of El Kef yesterday.

This is KUBN’s first claimed attack since last October, when it orchestrated another IED blast on Tunisian security forces in the Mount Chaambi area of Kasserine. That bombing left two soldiers dead and five others wounded. Prior to that ambush, KUBN claimed another IED near Ghardimaou close to the Algerian border, which killed six Tunisian police officers. Those two bombings marked KUBN’s only attacks in 2018.

The group’s most deadly ambush on the Tunisian military occurred in the Mount Chaambi region in July 2014, an incident that left 15 soldiers dead and 20 others wounded.

KUBN has remained a small, but persistent threat against Tunisian security despite the country making significant gains against the group. Several senior leaders have been killed in recent years, including officials sent to KUBN by AQIM to help reorganize the organization. Other raids and operations conducted against KUBN have done a considerable number on the group’s overall effectiveness. 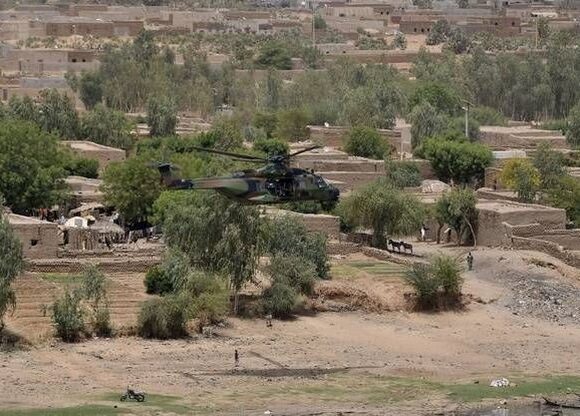 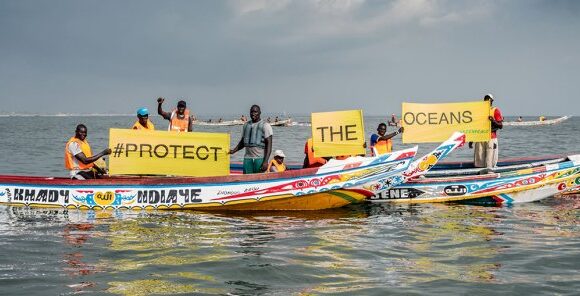