In the first statement of its kind, the Islamic State has claimed the assassination of a commander within the Tuareg militia, the Movement for the Salvation of Azawad (MSA) in northern Mali on Friday.

Published via the Islamic State’s central media office, the jihadist group said that “The caliphate’s soldiers targeted one of the military commanders of the apostate Movement for the Salvation of Azawad militia with their machine guns in the I-n-Kiringya area south of Menaka in eastern Mali.”

The attack was first reported by the MSA on Thursday. “On the morning of Thursday, April 11, 2019, armed individuals murdered Hadama Ag Haynaha, an officer of the MSA, and his companions in the locality of I-n-Kiringya,” the group’s statement reads.

The MSA, along with its pro-Bamako ally, the Imghad and Allies Self Defense Movement (GATIA), have been engaged in conflict with forces of the Islamic State in the Greater Sahara (ISGS) in the Menaka region for over a year. Atrocities committed against each group’s respective ethnic communities have also been committed within this context in both Mali and Niger.

The Islamic State’s Al Naba publication discussed this conflict in depth last month. Al Naba claimed ISGS’ men have killed nearly 400 members of GATIA and MSA, however, this is likely a stark inflation of the actual numbers.

Despite largely ignoring its Sahelien wing for over three years, the Islamic State has afforded its men in the region considerable attention in recent weeks.

Besides the aforementioned Al Naba article, a photo from Burkina Faso and yesterday’s claim, its first combat video from Mali was also released earlier this month. 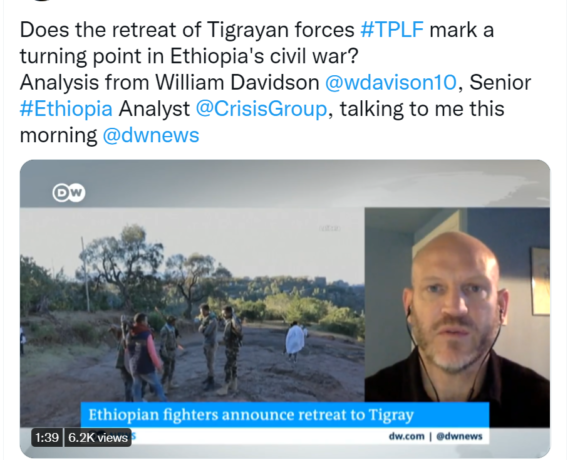