In a suicide assault yesterday in the Somali capital of Mogadishu, gunmen from Shabaab reportedly killed Deputy Labor Minister, Saqar Ibrahim Abdalla. At least 14 other people were killed in the terrorist attack according to local officials.

Much like Shabaab’s other suicide assaults in Mogadishu, the strike on the compound of Somali’s Labor and Public Works and Reconstruction ministries began with a suicide car bomb near the compound’s perimeter. Following the blast, an attack team then entered the fray, killing Minister Abdalla on the ground floor.

A gun battle then ensued between the jihadists and security forces. One militant reportedly attempted to take several civilians hostage in the government facility, but was killed by security forces. At least 15 people were killed in the operation, while many others were wounded.

Shabaab, for its part, stated the assault was in response to “the two ministries recently embarked on a citywide recruitment drive in Mogadishu to enlist hundreds of youth to work as spies against the residents of the various districts.” Its statement also said that “the two ministries were actively involved in nefarious activities, including spearheading a fierce campaign to undermine noble Islamic values.”

The coordinated suicide strike is a common tactic used by Shabaab on various hard targets within Mogadishu and elsewhere in Somalia. It routinely targets governmental buildings and popular hotels with this method.

Shabaab has been resurgent in Somalia since losing ground to a combined African Union (AU) and Somali offensive in 2011. The jihadist group has slowly but methodically retaken several towns and villages that it lost in both central and southern Somalia – often after AU or Somali forces withdrew.

In addition, Shabaab remains a potent threat against both African Union and Somali military bases in central and southern Somalia. It also retains the ability to strike within heavily fortified areas of Mogadishu, as seen time and time again. 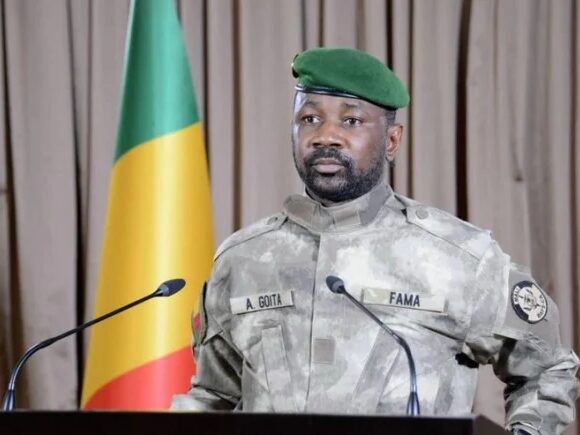