Military base overran in central Mali

Last night, suspected jihadists belonging to al Qaeda’s Group for Support of Islam and Muslims (JNIM) assaulted a Malian military base in the central Malian town of Dioura. Local sources indicate that the militants briefly occupied the base before withdrawing after plundering the camp.

According to RFI, the militants began a coordinated strike on the base after arriving by motorcycles and heavily armed vehicles. The suspected jihadists then reportedly attacked the base from two directions before overrunning its defenses. At least 16 Malian soldiers have been reported killed, while five military vehicles were destroyed in the operation.

The militants then briefly occupied the base, according to Reuters, before withdrawing with captured weapons and equipment. So far no group has claimed the attack, but JNIM’s Katibat Macina is widely suspected.

The Malian military, for its part, acknowledged the strike but officially downplayed the severity. On its Facebook page, it reported that while the base was indeed subject to an assault, its forces were in firm control over the base.

Speaking to France24, other Malian military officials have reported that their forces were also able to kill several attackers but this has not yet been confirmed.

Central Mali has been at the epicenter for the resurgent jihadist violence inside the country. JNIM’s Katibat Macina, which is at the forefront, has been responsible for hundreds of assaults, assassinations, kidnappings, and executions across central and southern Mali since 2015.

It has also participated in and exploited communal violence in central Mali to its own Machiavellian advantage.

Since the beginning of the year, JNIM has been responsible for dozens of strikes on Malian, French, and UN troops across Mali. Despite a French-led counterterrorism mission, troops from the G5 Sahel, and a United Nations peacekeeping force, Al Qaeda still retains the ability to operate openly inside Mali and the wider Sahel. 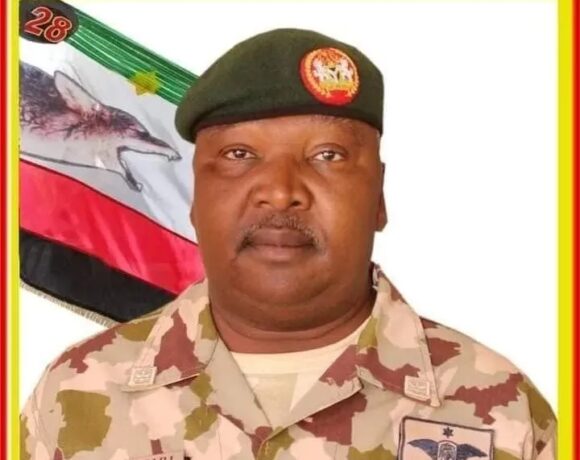