Fifty-five Boko Haram militants were killed in the past two days following a joint operation by forces from Nigeria, Chad, Cameroon, Benin and Niger, the Nigerian military said Thursday.

Troops of the Multi-National Joint Task Force, which carried out the operation, also recovered high caliber ammunition in the Lake Chad basin, said Timothy Antigha, a Nigerian army officer who is also the chief spokesman for the multinational forces.

The operation against the militants was carried out in Tumbun Rego, a major terrorists’ hideout in Lake Chad, Antigha said.

Tumbun Rego is a prominent island in Lake Chad, believed to harbor senior commanders of the Boko Haram group.

Thirty-three bodies of the neutralized militants were recovered in Tumbun Rego, while 22 others were killed in a separate operation in Arege, a Nigerian border town known as another Boko Haram hideout near lake Chad.

Antigha said the operation would be further intensified through raids, ambushes and fighting patrols to clear terrorists from their last stronghold in the Lake Chad basin.

Last December, Nigerian President Muhammadu Buhari and his colleagues of the Lake Chad Basin Commission renewed their commitment to ending the Boko Haram insurgency, declaring “a fight to finish.”

Boko Haram has been trying since 2009 to establish an Islamist state in northeastern Nigeria, extending its attacks to countries in the Lake Chad basin.

The group posed enormous security, humanitarian and governance challenges in the basin, according to the United Nations. 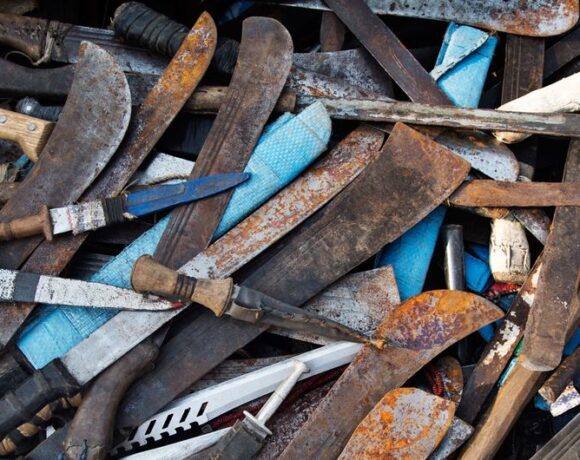 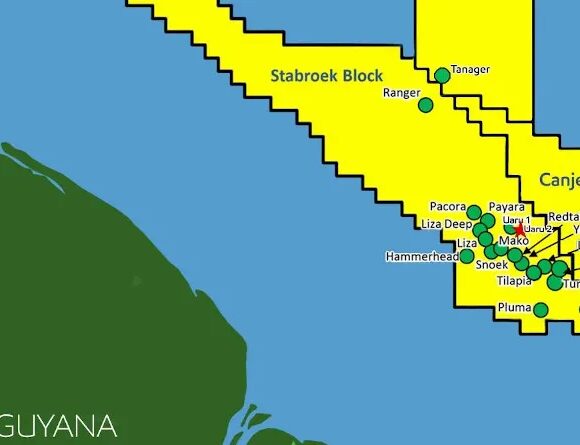