The Central Bureau of Judicial Investigations (BCIJ), or Morocco’s FBI, as it is called, dismantled, this Thursday, a six-member terrorist cell in the cities of Sidi Bennour, El Jadida, Mohammedia and Marrakech, in an operation that is part of continued efforts to foil terrorist threats linked to the Islamic State group.

The cell is composed of 6 individuals aged between 27 and 40 years and includes an ex-inmate who had been indicted under the anti-terrorist law. He had links with active elements in ISIS branch in Libya, the Interior Ministry said in a statement.

Thorough security surveillance enabled to reveal the suspects’ allegiance to ISIS, and their adherence the destructive agenda of the terrorist organization, as well as their plans to conduct terror operations in the Kingdom, the Ministry said.

The arrestees were remanded in custody as part of the investigation conducted under the supervision of the competent prosecutor, the statement pointed out. 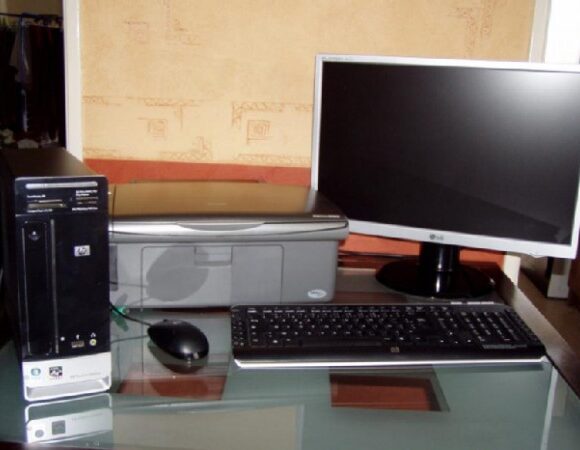