Abdi Nur Ibrahim, Jubaland spokesman for security told journalists that an offensive was carried out by SNA and Jubaland forces along with foreign partners in an area between Bar Sanguni and Jamame in Somalia’s southern Lower Juba region.

Paul Njuguna, KDF spokesman, said the incident took place at about 2 p.m. as soldiers patrolled the area in the northern region.

Somali security forces backed by AMISOM ousted al-Shabab from the capital Mogadishu in August 2011, but the terror group is still in control of several areas in southern Somalia and capable of conducting attacks. 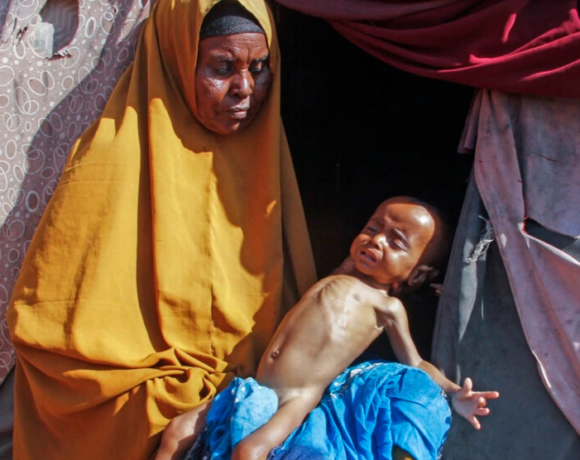