The Nigerian Air Force said on Monday that it has launched successful air strikes on Boko Haram terrorists at the fringes of Lake Chad, destroying their structures in the process.

Its spokesman, Air Commodore Ibikunle Daramola said in a statement that the attacks were carried out after intelligence reports indicated their presence in the area.

“The operation was conducted on 8 March 2019 on the heels of intelligence reports indicating the presence of ISWAP fighters along with some vehicles and logistics support items well camouflaged under the dense vegetation within the settlements.

“Accordingly, a Nigerian Air Force (NAF) Alpha Jet, supported by an Intelligence Surveillance and Reconnaissance (ISR) platform, was dispatched to attack the terrorists’ hideouts in successive strikes resulting in damage to several structures as well as the destruction of one of the terrorists’ vehicles, which was seen engulfed in flames.

“The NAF, operating in concert with surface forces, will sustain its efforts to completely destroy all remnants of the terrorists in the Northeast. “ 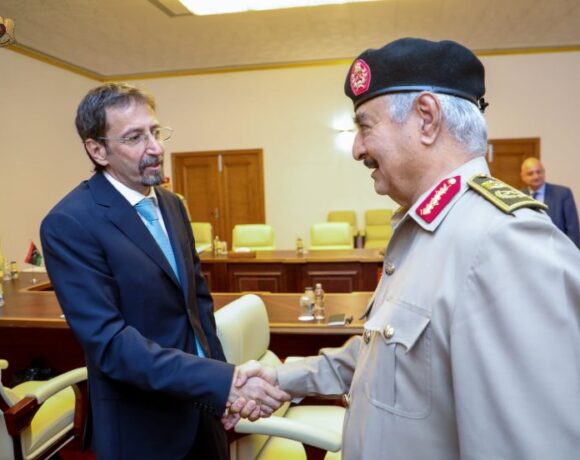