It is often noted that Somali government control does not extend far beyond the country’s capital, Mogadishu. Thereafter, vast tracts of land are controlled by a hotchpotch of militias – chief among them Al Shabab, which has spent more than a decade trying to overthrow the government – or by state presidents who have sought to insulate their regions from Somalia’s many problems and rejected interference from Mogadishu.

But it is now worth asking whether government control stretches beyond even a couple of streets from the presidential palace. Earlier this month, a 22-hour Al Shabab siege in Mogadishu’s busiest street left 20 dead and a car bomb yesterday killed at least four. It now appears that US airstrikes in southern and central Somalia have pushed Al Shabab militants to seek cover in the capital, which the group actually controlled until it was repelled in 2011.

The deadly January attack in Nairobi, the Kenyan capital, illustrated the regional threat posed by Al Shabab. But the real battle is within Somalia. There, troops from the African Union, Ethiopia and Kenya are waging war, assisted by US airstrikes – which have increased markedly under President Donald Trump – and a bruised, underpaid Somali army. But continued attacks against government, military and civilian targets suggest that it is not working.

American bombs killed more than 100 militants in January alone, making it one of the deadliest months since operations began in 2007. But while Barack Obama favoured fewer, targeted strikes on prominent Al Shabab officials, the Trump administration has mostly bombarded footsoldiers. And given that Somalia’s many social, political and economic challenges have created generations of angry, desperate young men, new recruits are not hard to find.

In truth, military measures can only go so far. The Somali government has struggled to unify the country after decades of civil war, leaving power vacuums far and wide. In the areas it boldly controls, Al Shabab has established its own taxation and judicial systems and feeds off division, poverty, corruption and violence.

There is only one way to defeat this scourge – a holistic strategy to improve the lives of ordinary Somalis, adequately fund the security services and ensure aid does not end up in the pockets of a political elite. Until then, with each new air strike, Al Shabab is likely to bounce back even stronger. 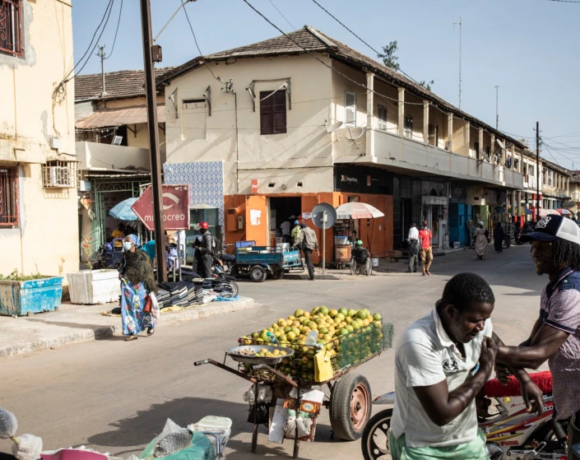