The governor of Cameroon’s Far North region is denying a report that tens of thousands of Nigerian refugees who fled Boko Haram-related violence will be forced to return home.

The statement, reported by the Reuters news agency, said MSF had seen people packing their belongings and heading toward the Nigerian city of Rann, which Islamist militant group Boko Haram attacked and burned to the ground in January.

Midjiyawa Bakari, governor of the Far North region, told VOA that any returns to Nigeria are voluntary.

“We would not want them to settle in unsafe places where they may still be attacked by Boko Haram. I want also to state that Cameroon is a state of law and respects its international commitments and will not force any of the refugees to return, but they must seek refuge in safer localities. Those who agree to voluntarily return will be accompanied back to their country,” Bakari said.

Some 35,000 Nigerians have crossed into Cameroon over the past two months, fleeing attacks by Boko Haram or fighting between the group and government troops. They add to a refugee population in the region that now tops a quarter million.

Many of the refugees are children in need of medical care, says refugee spokesperson Elvis Aseto.

“We have a population of over 20,000 children here. We are in need of help. The items that were distributed are now [completely used up]. … We need UNHCR for that support and we are now appealing for help in the name of the Lord,” Aseto said.

Xavier Bourgois, spokesperson of the U.N. refugee agency in Cameroon, says the agency and its partners have been providing humanitarian aid to the refugees who come in critical condition.

Bourgois says because the refugees need urgent assistance, a team of UNHCR staff and its partners, including NGOs, have been paying regular visits to the sites to provide food, water, and health and sanitary needs, and to protect and register the Nigerians flooding into Cameroon.

Nigeria has claimed the upper hand in its 10-year fight against Boko Haram, but 2.5 million people remain displaced across the Lake Chad region, including more than 1.8 million inside Nigeria.

Similar appeals in the past two years have been funded at 42 percent and 56 percent. 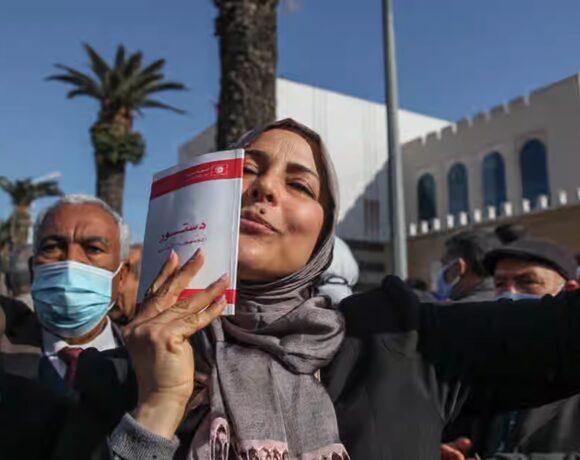