Seventeen people were killed in a blast caused by a booby-trapped corpse in central Mali, security sources and a local official said on Wednesday, February 27.

The incident occurred on Tuesday in Diankabou, a small town in the Mopti region, with a local official telling AFP it was caused by “an explosive device which was planted on the body of a man who had been shot dead.”

Among the victims were the parents of the man whose body had been booby-trapped, he said.

The man had gone to find food for his cattle and had never returned. His parents then found the corpse.

“They rather unwisely approached the body which exploded, killing 17 people. The gunmen who killed him had planted explosives on his body and around it,” the source said.

“This is a method that jihadists use to cause maximum deaths,” another security source said.

On Saturday, French forces with Operation Barkhane killed 15 suspected members of the militant Islamist group Katiba Macina in an aerial raid in the north of Mopti, an area which has seen significant violence over the last few months.

The strikes came after international forces with the European Union Training Mission in Mali came under attack by unknown assailants early on February 24. Attackers opened fire around 3 a.m. and tried to breach the south entrance of the Koulikoro Training Center near the southern town of Siby but were stopped before they could enter the base.

On January 25, two U.N. peacekeepers from Sri Lanka died and six were injured near Douentza in Mopti after their vehicle hit a mine. A peacekeeper from Burkina Faso was injured in a separate roadside bomb attack near Douentza the previous day.

Across the border in Burkina Faso on February 15, an army doctor was killed and two police officers were wounded by a bomb hidden in a corpse dressed in military uniform. Soldiers and police were sent to inspect the male body after it was discovered abandoned on a road in the town of Djibo, about 165 km (102 miles) from Diankabou.

The recent unrest in the Sahel began in Mali in 2012 with Tuareg separatist uprising against the state, which was exploited by Islamist extremists linked to al-Qaeda who took key cities in the desert north.

The insurgency has gradually spread to central and southern regions of Mali, and across the borders into neighboring Burkina Faso and Niger.

Large swathes of the country remain outside government control, despite a 2015 peace accord designed to isolate the Islamists.

Most attacks in the region are attributed to the Support Group for Islam and Muslims (JNIM), which has sworn allegiance to Al-Qaeda in the Islamic Maghreb, or the jihadist group Ansar ul-Islam, which emerged near the Mali-Burkina Faso border in December 2016. 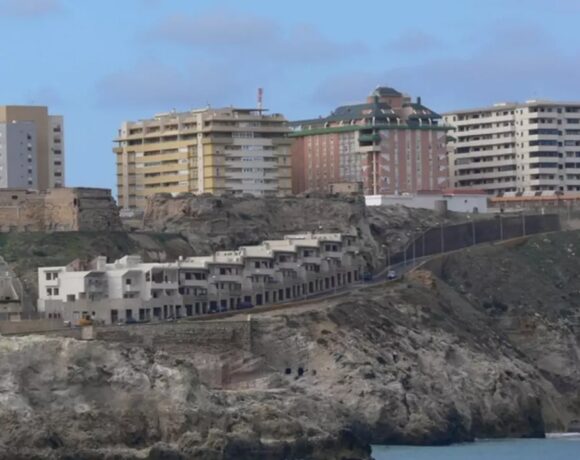 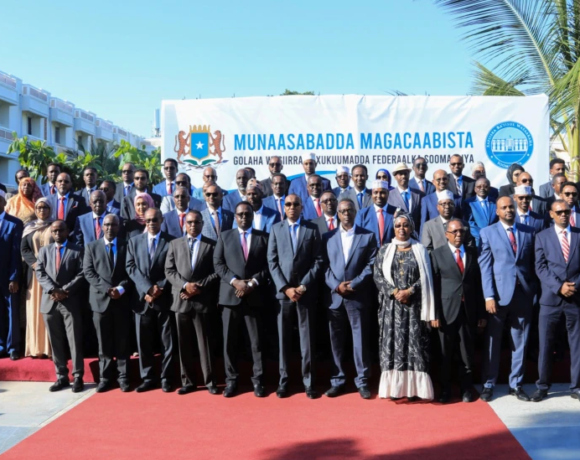