A total of 44,743 mines have been extracted since the beginning of the project. An estimated 1 million mines have been planted by the Iranian-backed Houthi militias in Yemen over the past three years claiming hundreds of civilian lives.

MASAM aims to dismantle mines in Yemen to protect civilians and ensure that urgent humanitarian supplies are delivered safely. Houthis are developing anti-vehicle mines and turning them into antipersonnel explosives to intimidate and terrorize civilians.

The vast number of landmines continues to pose a threat to the lives of Yemeni people.

The King Salman Humanitarian Aid and Relief Center (KSRelief) and the Saudi Development and Reconstruction Program for Yemen (SDRPY) have organized an event to showcase aid provisions for Yemeni civilians, provided by the Kingdom.

It will be hosted by KSRelief chief Dr. Abdullah Al-Rabeeah, with officials from other regional states such as the UAE, as well as the UN, the World Food Programme and various charities also in attendance.

On Monday, KSRelief announced it had distributed 1,700 cartons of dates in the Yemeni port city of Mukalla, providing food for over 10,000 people.

KSRelief provided services through its clinics in Jordan’s Zaatari refugee camp to 4,112 Syrians during the third week of February.

Also, 189 Syrian refugees received treatment at the ear and nose clinic, 265 at the internal medicine clinic, and 218 at the dental clinic.

The surgical clinic treated 281 patients, the vaccine clinic 122, the communicable disease control project 59, and the nutrition and health care clinic 64.

KSRelief’s clinics provide patients in Zaatari refugee camp with free medicine and treatment, as well as follow-ups for patients suffering from chronic diseases.

These clinics are one of the health programs offered by KSRelief to Syrian refugees in Jordan. 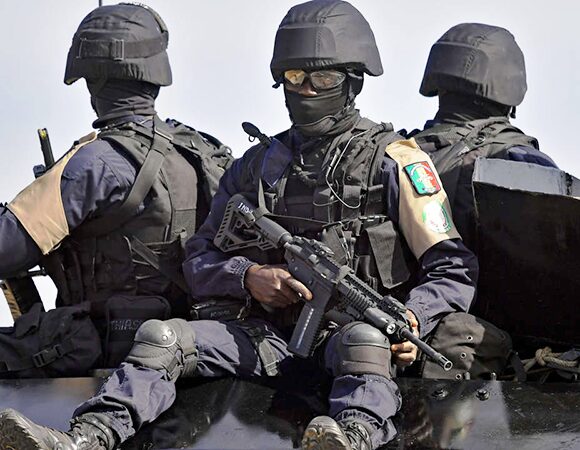