The Air Task Force (ATF) of Operation LAFIYA DOLE has neutralized several Islamic State of West Africa Province (ISWAP) fighters of Boko Haram as they assembled for a meeting at their hideout in Kolloram on the fringes of Lake Chad in the Northern part of Borno State.

Air Commodore Ibikunle Daramola, NAF spokesman, in a statement on Monday, said the operation was conducted on Sunday following credible intelligence reports indicating that some of the ISWAP leaders and fighter had assembled for a meeting in a group of buildings at the centre of the settlement.

He said: “A Nigerian Air Force (NAF) Intelligence Surveillance and Reconnaissance (ISR) platform, which was deployed for confirmatory surveillance, observed the presence of the terrorists at the location and subsequently called for 2 Alpha Jet aircraft to attack the group of buildings.

“Bombs from the first Alpha Jet hit the desired mean point of impact causing damage to the building and neutralizing some of the terrorists.

“Some of the surviving fighters, who formed the outer security cordon of the meeting venue, were seen engaging the NAF aircraft with Anti-Aircraft (AA) and small arms fire.

“The attack aircraft continued to engage the target area with bombs and rockets in several passes, mopping-up the terrorists who survived the initial strikes.

“The NAF, operating in concert with surface forces, will sustain its efforts to completely destroy all remnants of the terrorists in the Northeast.” 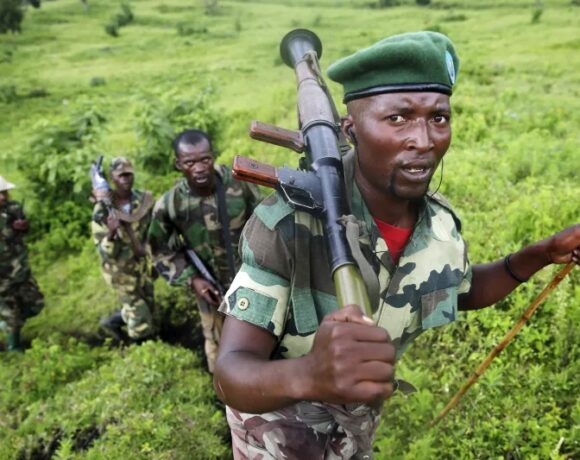 Rebels Without a Cause