The Nigerian military has repelled Boko Haram attackers who made an attempt to infiltrate Maiduguri, the Borno capital today.

Multiple bomb explosions and gun shots were heard between 5am and 6am.

But calm has now been restored, according to tweets by some Nigerians in Maiduguri.

The army has not issued a statement yet about the attack.

The Maiduguri attack came simultaneously with another on Yobe town of Geidam.

The attack forced people to flee their homes.

“We have fled, along with our wives and children and hundreds of others,” Ibrahim Gobi, who lives in the town of Geidam in Yobe state, said by telephone to a correspondent of Reuters news agency.

“We are right now running and hiding in the bushes. 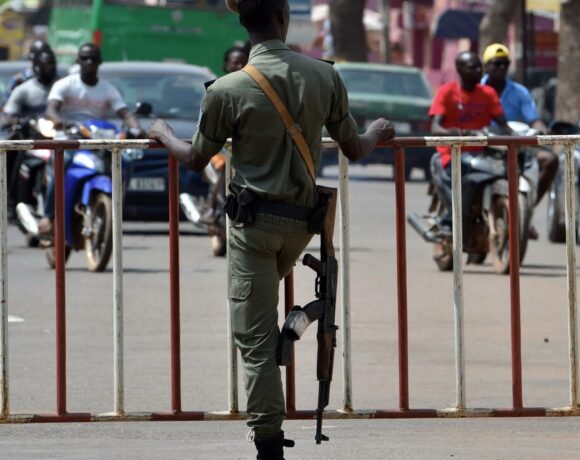