The French military, in a statement released this morning, announced that its forces in Mali conducted an operation against Yahya Abu al Hammam, the deputy leader of al Qaeda’s Group for Support of Islam and Muslims (JNIM), in northern Mali.

Hammam was reportedly killed, however, no other confirmation of his demise has been released. JNIM has also not commented on this event as of the time of publication.

“On the afternoon of 21 February, the French Armed Forces of Operation Barkhane conducted an operation in the northern region of Timbuktu in Mali,” the French statement begins.

It continues by saying “this operation was triggered following the detection of three vehicles with suspicious behavior that it was decided to intercept by the combination of motorized forces and helicopters supported by a Reaper drone.”

The French go on to state that when intercepted, the occupants of the vehicles opened fire on the French forces and were subsequently neutralized by the helicopters. In addition to Hammam, the French state that two of his top deputies were also killed in the operation.

Hammam, whose real name is Jemal Oukacha, was a co-founder of JNIM alongside several other al Qaeda figures in the Sahel. Prior to JNIM, he was the emir of al Qaeda in the Islamic Maghreb’s Sahara Emirate, which was based in the northern regions of Mali.

Yahya Abu Hammam is also listed by the US as a specially designated global terrorist for playing a “key role in the group’s ongoing terrorist activities in North Africa and Mali.”

Prior to being appointed the head of AQIM’s Sahara Emirate, he served as the group’s emir of Timbuktu, the same region in which he was supposedly killed. Under his rule, numerous Muslim shrines were destroyed and civilians were beaten for the slightest infractions of Sharia, or Islamic law.

The French military has conducted several operations against other senior JNIM leaders and commanders over the past few months.

Prior to this operation, the French military reportedly killed another JNIM co-founder Amadou Koufa in central Mali. However, JNIM has denied his death. Last December, JNIM confirmed the French killed Almansour Ag Kassam, a veteran Tuareg jihadist who led one of JNIM’s units in central Mali, a month prior.

Hammam’s death, if confirmed, will serve as a major blow to al Qaeda’s operations in Mali and the wider Sahel. 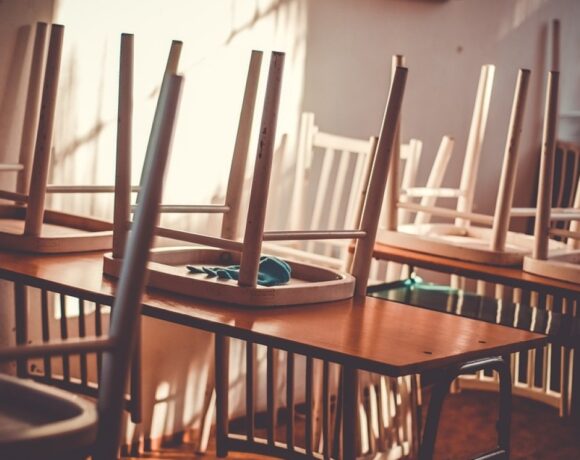 Nigeria: How Insecurity, Poor Facilities Are Forcing Children Out of School