US military hits Shabaab in haven south of Somali capital

The US military conducted two airstrikes against Shabaab, al Qaeda’s branch in Somalia, in a terrorist haven outside of the capital of Mogadishu.

US Africa Command (AFRICOM) announced today that it killed 12 Shabaab fighters in two operations on Feb. 11 in the town of Janaale, which is 40 miles southwest of Mogadishu. The attacks were launched “as Somali forces were leading an operation in an area where al-Shabaab conducts terrorist activities, as well as exploits the local populace for illegal taxes,” AFRICOM reported.

Janaale is 10 miles west of the town of Gandarshe, a Shabaab dominated area along the Somali coast. AFRICOM has launched nine airstrikes against Shabaab in Gandarshe since Dec. 15, 2018, killing 76 Shabaab fighters, according to data compiled by FDD’s Long War Journal. AFRICOM’s targets in Gandarshe include several so-called Shabaab “encampments.”

The US air campaign against Shabaab has continued to intensify and is on pace to quickly outstrip last year’s strike total. There have been 17 attacks against Shabaab so far this year. Last year, AFRICOM launched 47 strikes.

AFRICOM has been clear in both its press releases and public statements that the targeting of Shabaab is designed to support the Somali government’s efforts in battling Shabaab and to “create space for governance and development in Somalia.”

Last week, outgoing AFRICOM Commander Marine Gen. Thomas Waldhauser told the Senate Armed Services Committee that the strikes alone would not deal Shabaab a death blow, but can provide the necessary cover for the nascent Somali government to begin to take the fight to the al Qaeda branch.

“At the end of the day these strikes are not going to defeat al Shabaab, but they are going to provide the opportunity for the Federal Government and the Somali National Army to grow and assume the security of that country,” Waldhauser told the Senate Armed Services Committtee.

“We know that [strikes against Shabaab] are causing problems, we know that they are deterring. It is an open question as to how much.”

The US and neighboring African countries have been battling Shabaab for more than a decade, and have been attempting to stand up a viable Somali government and security forces during that time, but with little success. Despite the US strikes, Shabaab maintains an effective insurgency. Shabaab controls large rural areas in southern and central Somalia, including towns just outside of Mogadishu, and continues to threaten cities and towns across the country. 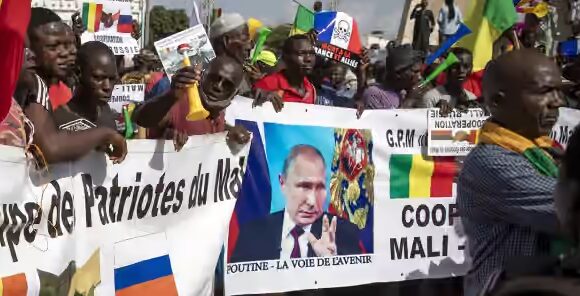 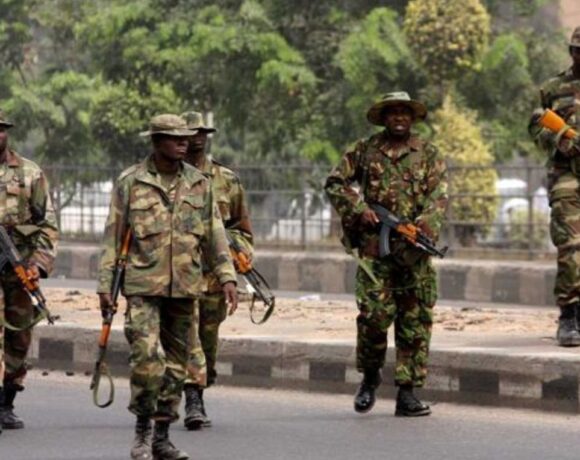 Nigeria: 15 CSOs Raise the Alarm Over Nigeria’s Slide to Anarchy