A soldier and a local chief were killed in Boko Haram attacks in Madagali, Adamawa State on Saturday, military and civilian sources said on Sunday.

Fighters loyal to factional leader Abubakar Shekau attacked the town of Madagali on Saturday, leading to a two-hour gun battle with troops.

“We lost a soldier in the fight. He was one of the armoured tank drivers,” said a military officer, in an account supported by residents.

Madagali is 280 kilometres (nearly 175 miles) north of the Adamawa State capital, Yola, near the border with neighbouring Borno State.

The jihadists, who came in gun trucks at about 5:00 pm, were forced to retreat to their enclave in the Sambisa Forest, just across the state border in Borno.

“The Boko Haram killed a soldier in the fight and also killed the village chief of Gubla as they fled back to Sambisa,” said community leader Maina Ularamu, a former administrative head of Madagali local government area.

Three bodies of Boko Haram fighters were recovered after the gun battle, the two sources said.

On Friday, three troops were killed in a Boko Haram raid on a military base near the Borno State capital, Maiduguri.

Last Monday, three people were killed and homes were razed when Boko Haram fighters stormed the villages of Shuwa and Kirchina, in the Madagali area.

The attacks underline the persistent threat Bono Haram poses in the region despite government and military claims that the militants have been “technically defeated.”

The violence has also spilled into neighbouring Niger, Chad and Cameroon, creating a dire humanitarian crisis.

President Muhammadu Buhari is seeking re-election next Saturday. He came to power in 2015 on a promise to defeat Boko Haram. His main opponent is Atiku Abubakar, who is from Adamawa. 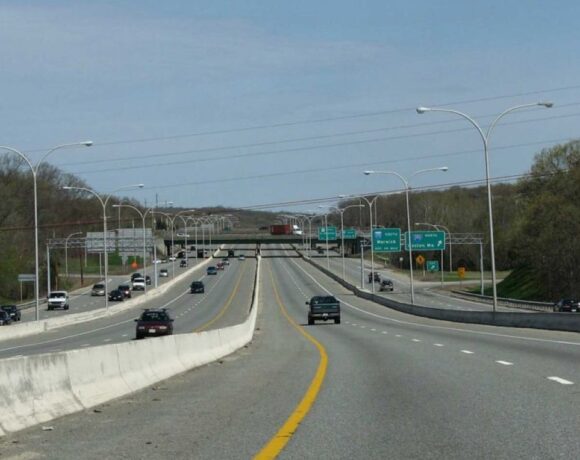