Notably, Goldfein said money for the F-15 program would not drain funds from the budget to buy more F-35s. This point echoed comments made by Lockheed Martin chief executive officer Marillyn Hewson during an earnings call last Thursday, where she said,”If they choose to have an order of the F-15, it won’t be at the expense of F-35 quantities. I’m hearing that directly from leadership in the Pentagon…It’s not just our suspicion, but I’ve been told that directly.”

Adding more the upgraded F-15X, which features advanced avionics and a greater weapons payload, is likely to raise eyebrows in Washington. Acting Secretary of Defense Patrick Shanahan was a defense contractor nearly his entire adult life for Boeing before joining the Trump administration. Shanahan worked on Boeing’s rotorcraft programs, which brought the Pentagon the Apache and Chinook helicopters, and helped develop the V-22 Osprey during three decades with the company.

On January 2, Shanahan recused himself from all Pentagon dealings involving Boeing. A report by Bloomberg in December stated that the Defense Department’s idea is to procure 12 F-15X aircraft for $1.2 billion. US President Donald Trump has said there are many people interested in becoming the next permanent secretary, though it may be too early to count Shanahan out the race.

The White House sees Shanahan as participating in an extended audition for the permanent role, the Wall Street Journal reported Sunday.

Boeing proceeded to “crush estimates” and “give blowout results” in 2018, CNBC has reported. If Boeing does not get the F-15X contract in the 2020 budget, the company said last October it has $491 billion in backlog orders, “including more than 5,800 commercial airplanes.”

The US F-35 has suffered from limited availability after rolling off production lines, according to experts. A given US F-35 is ready to fly just 50 percent of the time it sits in a hangar, the Pentagon’s director of operational testing said in a report to Congress last year.

The Israeli Air Force once planned for the F-35 to be the last manned aircraft flown by Israeli fighter pilots. F-15X is also gaining some support in Israeli defense circles 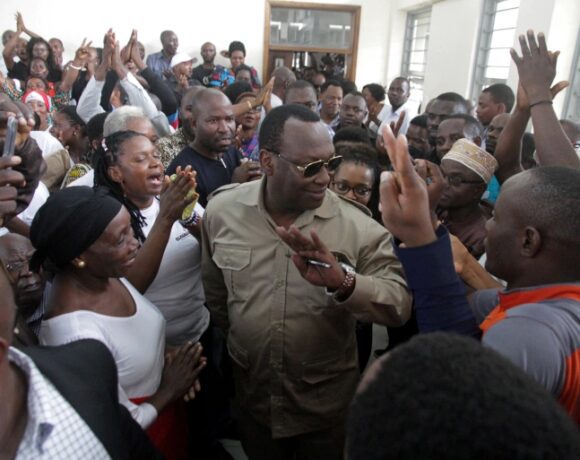 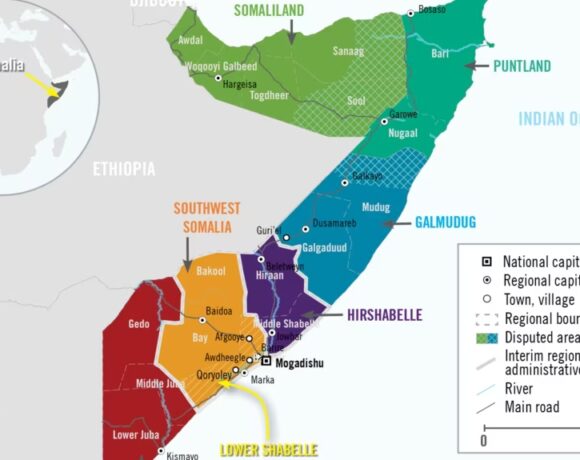 Somalia Welcomes Killing of IS Leader