The Secretary General of NATO, Jens Stoltenberg, said they are ready to train Libyan military forces. Stoltenberg said in a presser after a meeting for NATO defense ministers in Brussels that the alliance wouldn’t reject training Libyan forces and is ready to help the country rebuild its security and military institutions, especially the defense ministry and security apparatuses.
He also said NATO is so keen on the work of the southern command of the alliance that is based in Italy’s Napoli. No confirmation was made by Stoltenberg on whether NATO will be part of the Sicily conference on Libya on November 12-13. 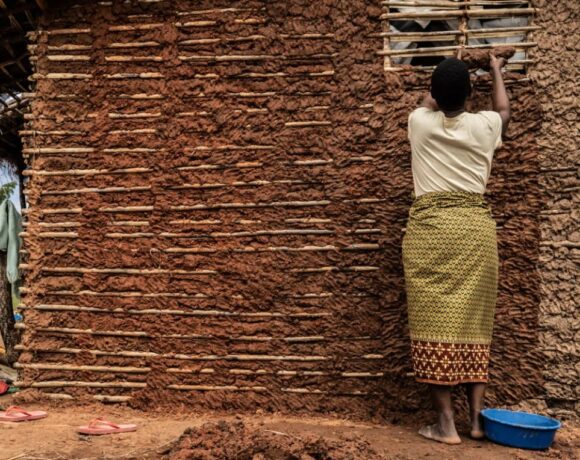