A report issued on September 05 by the panel of experts of the United Nations on Libya accused Brigade 106 of Khalifa Haftar’s forces led by his son Saddam of controlling Benghazi-based Central Bank of Libya (CBL) and transferring huge sums of money and silvers to unidentified places.
“The vault seized by Brigade 106 in late 2017 contained over 630 million dinars, 159 million euros, 1.9 million dollars and 5.569 silver coins. 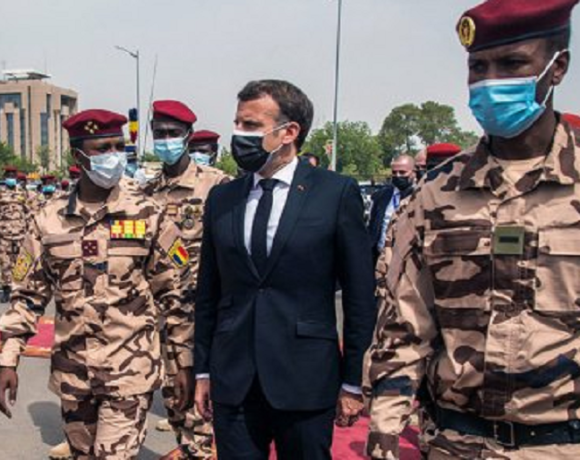 At least 18 killed in attacks in Burkina Faso and Mali