The Libyan commander of the self-styled army in eastern Libya Khalifa Haftar hosted the Italian Foreign Minister Enzo Milanesi on Monday in Rajma; eastern Benghazi. The two men had a long and cordial conversation which relaunched close relations with Italy, in a climate of consolidated trust, according to the Italian foreign ministry. 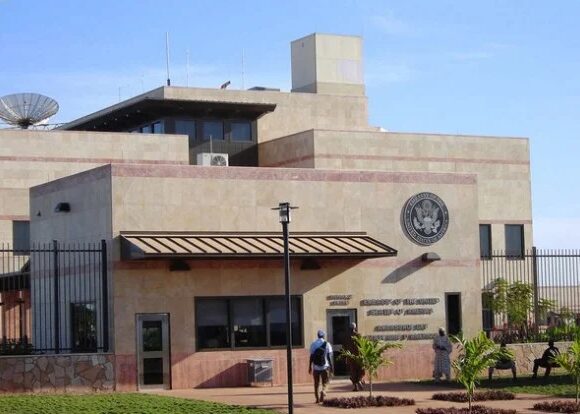 Yemeni rebels claim they shot down a US-made drone