The Chairman of the National Oil Corporation (NOC) Mustafa Sanallah has reiterated that the safety of the oil sector’s workers is paramount, adding that they are working on new security measures to guarantee the safety of all…Sanallah also met with some of the social components of the city of Ubari to discuss the security challenges and the kidnap issue…The National Oil Corporation shut down production in Sharara oilfield and all workers had been evicted after an attack targeted the field’s 186 unit. The attack resulted in the abduction of four engineers, one of whom is Romanian. Later two of the abducted were released, while the other two remained in custody – one Libyan and one Romanian. 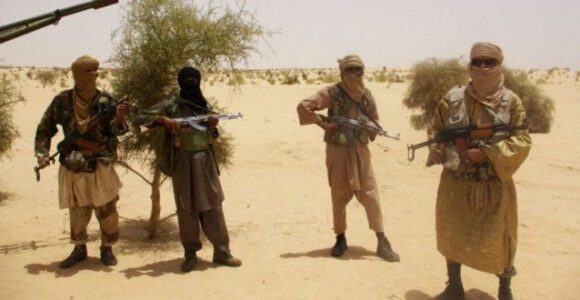 Which Side Will Blink First in Mali’s Post-Coup Power Struggle?