The ambassador of the United Kingdom (UK) to Libya, Frank Baker has confirmed that “only few MPs at the British House of Commons, mainly representing Northern Ireland, are the ones who spoke of using Libya’s frozen assets to compensate victims of the Irish Republican Army (IRA),” according to a press statement published by the media office of the High Council of State (HCS) on its official Facebook page. 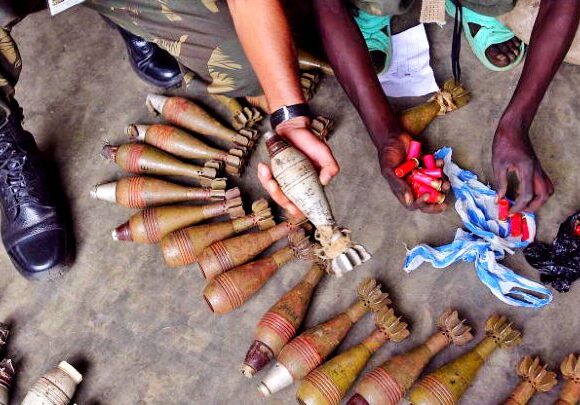 LNA Accuses Qatar of Being ‘Terrorism Base’