Gaddafi henchmen meet in Benghazi for first time since 2011

The so called “The Preparatory Forum for National Forces” was held Saturday at Tibesti Hotel in Benghazi with the participation of senior Gaddafi regime figures, under the slogan “to save the homeland from terrorism, chaos and foreign intervention. “The forum was organized by “the Libyan National People’s Movement,” which was established and led by senior officials of Gaddafi’s regime. 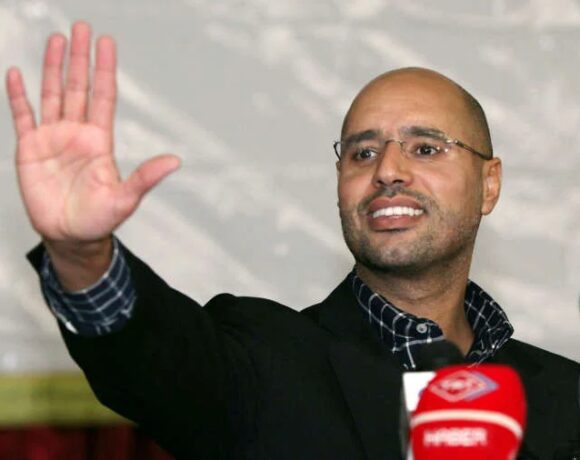