UN World Pact On International Migrations To Be Signed In Morocco

In their determination to face migratory challenges, which they believe constitute a major global concern, UN member states, excluding the US, have expressed their commitment to signing a non-binding UN World Pact on Migrations. The agreement, still to undergo six rounds of negotiations that will last until July, is expected to be finalized during a summit in Morocco between December 10-11. 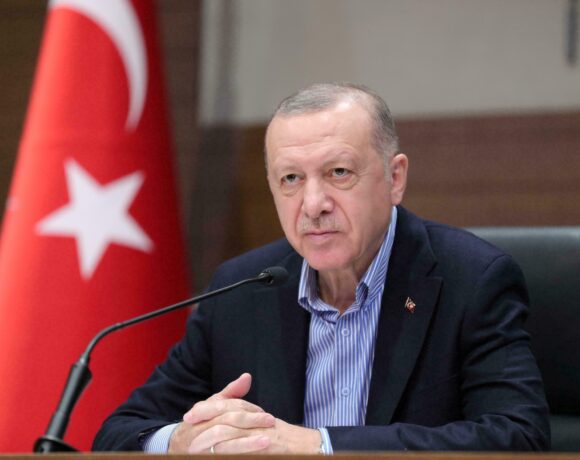