Egyptian Journalist: Discrimination Of Egyptian Copts The Result Of Fanaticism In Education System

Following the expulsion by ISIS of Coptic families from their homes in north Sinai, Egyptian journalist Fathia Al-Dakhakhni wrote an article in the daily Al-Masri Al-Yawm in which she harshly criticized the discrimination suffered by Copts in Egypt, saying that Egyptians are “raised on the concept of discrimination against the other” and need reeducation. While praising the efforts of President ‘Abd Al-Fattah Al-Sisi to combat sectarian and religious fanaticism in Egyptian society, she stressed that “the problem will not be solved by laws, declarations or presidential decrees.” 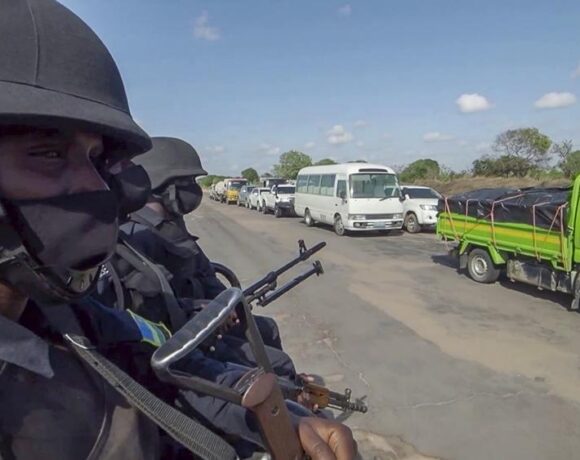 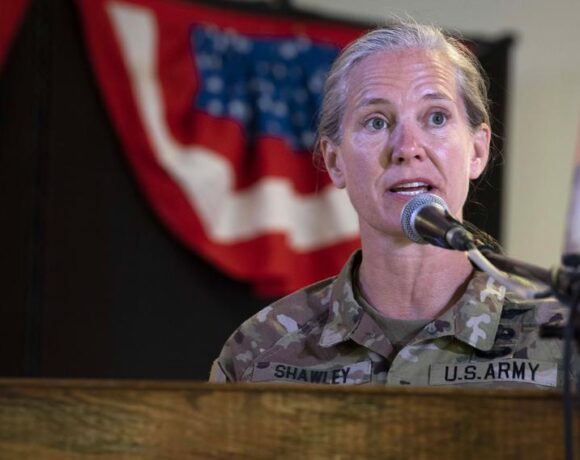