Greece’s Foreign Minister Nikos Kotzias is set to make an official visit to Libya on Monday. Some reports suggest that the Greek government plans to reopen its embassy in Tripoli and rebuild diplomatic ties with Libya.

Greece closed its embassy in July 2014 after violent clashes and civil unrest rocked the country.

Kotzias is scheduled to meet with Mohamed Taha Siala, his Libyan counterpart, as well as Libyan Prime Minister Fayaz Al-Sarraj.

After the Libyan uprising that began in 2011 Libya has been struggling to establish stability in a country overtaken by political chaos, violent clashes between rival brigades and a failing economy. The reopening of Greece’s embassy in Tripoli is a sign that a certain level of security and stability has been established in the Libyan capital. 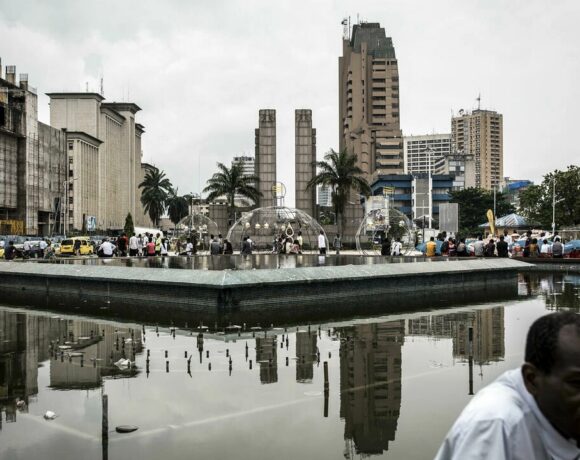