The UN Secretary General Ban Ki-moon is warning of a “very real risk of mass atrocities” in South Sudan and that peacekeepers deployed in the war-torn country will not be able to stop such a bloodbath.

Ban told the Security Council in a report released Wednesday that the United Nations must clearly define what actions it is prepared to take in the event of mass killings.

“There is a very real risk of mass atrocities being committed in South Sudan, particularly following the sharp rise in hate speech and ethnic incitement in recent weeks,” Ban said.

While the UN peacekeepers will resort to “all necessary means” to protect civilians, “it must be clearly understood that United Nations peacekeeping operations do not have the appropriate manpower or capabilities to stop mass atrocities,” he added.

Nearly 14 000 soldiers and police are deployed in the UNMISS mission, but a recent report showed the peacekeepers failed to protect civilians during an outbreak of heavy fighting in the capital in July.

“The limits on UNMISS ability to protect civilians in the current environment have been demonstrated clearly,” he said in the report sent to the council last week.

Ban plans to dispatch a delegation to the African Union in Addis Ababa to agree on a joint plan to confront a possible outbreak of mass violence in South Sudan.

The plan could include the creation of an over-the-horizon force that would quickly deploy in a crisis. 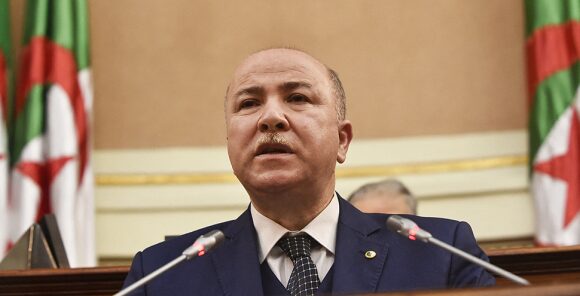 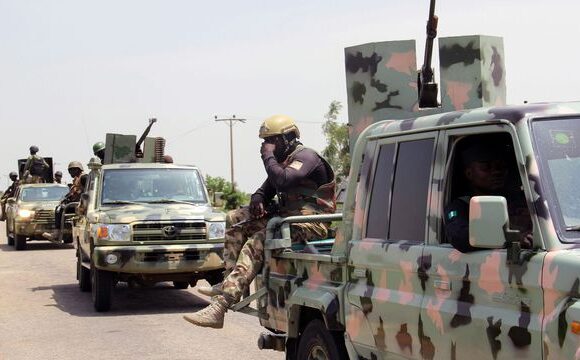