Harare – Leader of the Democratic Republic of Congo (DRC), Joseph Kabila, reportedly arrived in Zimbabwe on Thursday where he held a closed door meeting with his counterpart, President Robert Mugabe, in the capital Harare.

According to the state-controlled Herald newspaper, the two leaders discussed a wide range of issues “that will cement the economic and political relations between the two countries”.

Kabila’s visit came as tensions continued to flare in his central African country. Kabila’s opponents have accused him of trying to stay in office beyond the end of his second and final elected term next year in December, reports say.

The 44-year-old president took power in 2001 when his father was assassinated and won disputed elections in 2006 and 2011.

“My brother here paid us a visit… He gave an account of how they are organising themselves geologically and politically in order to unite people and they feel they are getting there. They are also preparing for local elections, which will lead to national ones,” Mugabe was quoted as saying soon after the meeting.

Harare sent thousands of troops to the DRC in 1998 to help defend Kabila’s father, Laurent Kabila, as his regime was about to fall to rebels invading from Rwanda, according to a New Zimbabwe.com report.

Kabila was expected back home on Friday. 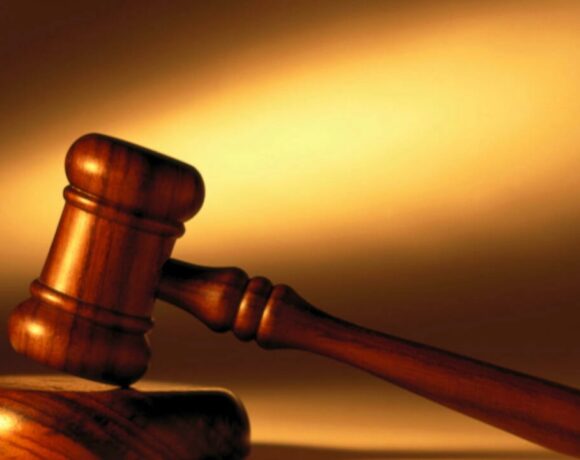