The United Nations and Sudan began talks in Khartoum on Tuesday to prepare for an eventual orderly withdrawal of UN/African Union peacekeepers from Darfur, a senior UN official said.

Herve Ladsous, head of UN peacekeeping, said the team in Khartoum would set up a working group that would “look at the process for the exit of UNAMID (UN-African Union Mission in Darfur) eventually.”

“But of course all that must be the subject of benchmarks and appropriate attention because there is still a lot of work to be done inside Darfur,” he said.

“This has to happen in a well organized way and we are looking very closely at the scope of descent of the overall figures of the mission,” he said.

The working group is to report before the end of April, said French Ambassador Francois Delattre, who heads the UN Security Council in March.

According to Ladsous, the group’s report would be presented to the Security Council and to the African Union at the end of May.

The UN-AU mission has been under growing pressure from the Sudanese authorities to withdraw and relations with Khartoum have deteriorated. 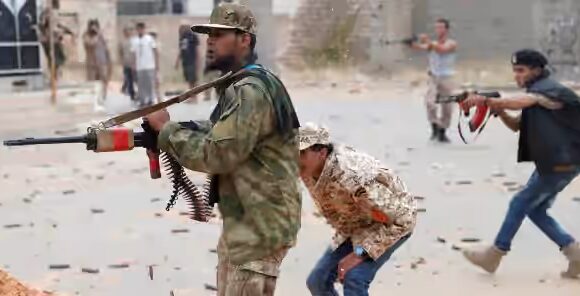 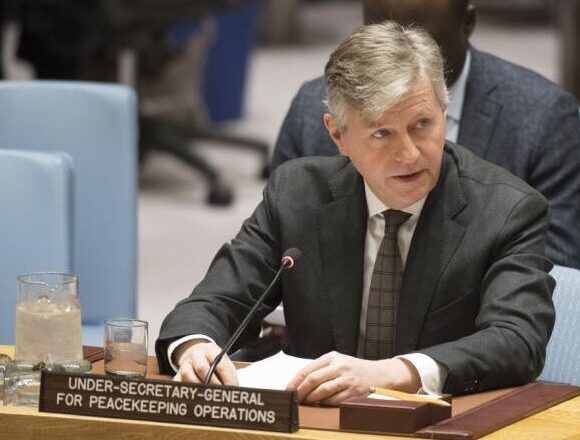 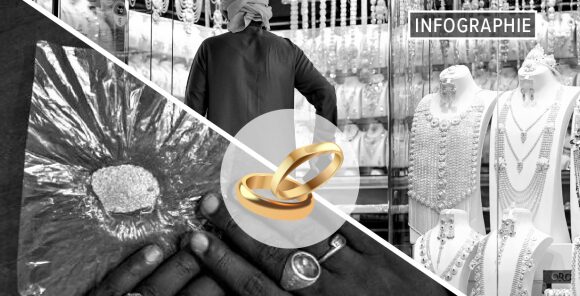