Algeria and Italy share the same positions on the need to find a political solution to the crisis in Libya and to strengthen the fight against terrorism, said Wednesday in Rome Minister for Maghreb and African Affairs Abdelkader Messahel.

“Algeria and Italy share the same positions (as regards the crisis in Libya). They are both for the preservation of the territorial unity and sovereignty of Libya and cohesion of its people, as well as for the promotion of a political solution to the crisis,” Messahel explained to APS at the end of long discussions with the Italian Minister for Foreign Affairs and International Cooperation Paolo Gentiloni.

Messahel said that his discussions with the Italian ministers were an opportunity for the two countries to reiterate their full support to the efforts of the United Nations and the UN special envoy Bernardino Leon for a political solution to the crisis shaking this neighbouring country.

The two sides also reaffirmed their commitment to strengthen the fight against terrorism, this transnational scourge that is threatening the security of all countries, he added.

“I am satisfied with this visit, which shows the great importance attached by Algeria and Italy to the resolution, the soonest possible, of the crisis in Libya and for the restoration of peace and security in the neighbouring country,” said Messahel.

He also underlined the importance of coordination between the neighbouring countries of Libya to “help this brotherly country to overcome the challenges it is facing,” he said, adding that these challenges are also threatening the security and stability of the whole region. 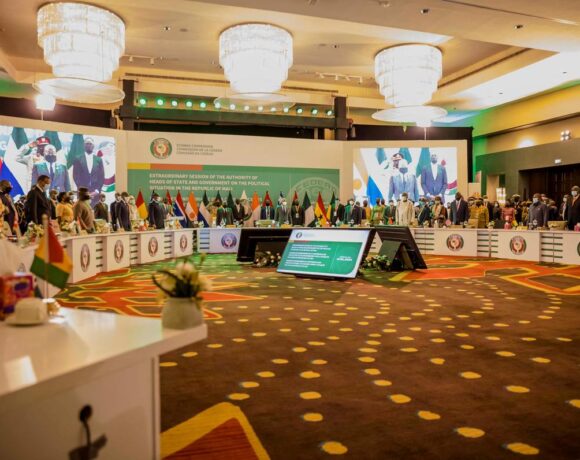