Gunmen stormed Tunisia’s national museum, killing 17 tourists of various nationalities and two Tunisians in an attack that raised fears for the birthplace of the Arab Spring.

The brazen daylight assault yesterday sparked panic at the nearby parliament and the National Bardo Museum itself, a magnet for the tourists who contribute so much to the economy.

The gunmen, dressed in military uniforms, opened fire on the tourists as they got off a bus then chased them inside the museum, said Prime Minister Habib Essid.

Among the dead were five Japanese, four Italians, two Colombians and one each from Australia, France, Poland and Spain, Essid announced on television in what he said was a definitive toll.

The nationality of a 16th victim was not given, while the identity of the final fatality had not yet been established.

A Tunisian bus driver and a policeman were also reported dead in the attack on the Bardo, famed for its collection of ancient artefacts.

President Beij Caid Essebsi, who visited some of the dozens being treated for wounds in a Tunis hospital, denounced the “horrible crime”.

“I want the Tunisian people to understand that we are in a war against terrorism and that these savage minorities do not frighten us,” he said.

“We will fight them without mercy to our last breath.” 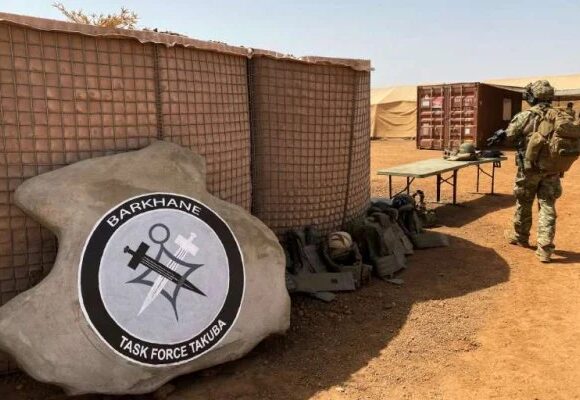