Tunisian Prime Minister Habib Essid called on governors to discharge their missions in countering terrorism and protecting borders against any threat to the national security.

« Tunisia’s major challenge today is security, which requires a firm action, » he said, Saturday, in his opening address of the Conference of Governors.

Essid urged governors to fully shoulder their responsibilities in regions, by ensuring a daily follow-up of the citizens’ concerns on the field, by working out short- and medium-term programmes and planning long-term projects.

To follow up the regions’ concerns, according to the PM, dialogue should prevail and social partners, local authorities and civil society components should be heard.

The lack of dialogue has been one of the main causes of the protest movements in several regions in the Tunisian South, he pointed out.

Essid recalled his cabinet’s priorities in the government’s first 100 days, which consist in draft laws submitted to the House of the People’s Representatives (HPR) on a pressing and priority basis.

Governors, he added, should contribute to the regional development process through a partnership with all regional stakeholders. 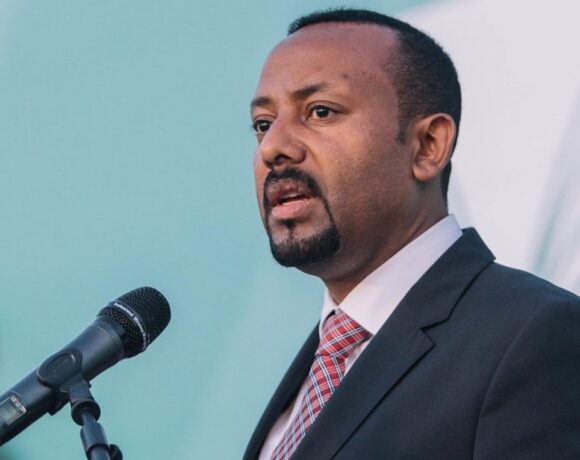 Ethiopian Embassy in Kenya Among 30 to Be Closed