President of Kenya Uhuru Kenyatta has started Tuesday a three-day to Algeria at the invitation of President of the Republic Abdelaziz Bouteflika.

Kenyatta was welcomed upon his arrival at Houari-Boumediene International Airport by Speaker of the Council of the Nation (Upper House of the Parliament) Abdelkader Bensalah, Foreign Minister Ramtane Lamamra and Minister for Maghreb and African Abdelkader Messahel.

The visit will be an opportunity for the two Heads of State “to examine ways and means to further enhance the fraternal relations between the Algerian and Kenyan peoples,” said Monday the Presidency of the Republic in a communiqué.

The two presidents will also exchange views on “international issues of common interest, particularly the security, peace and integration in Africa,” said the communiqué.

The visit, which comes at a time when relations between Algeria and Kenya are experiencing a new qualitative momentum, will be an opportunity to discuss ways and means to promote exchanges in various areas, including in the economic and trade fields, in line with the potentialities of the two countries,” said the source. 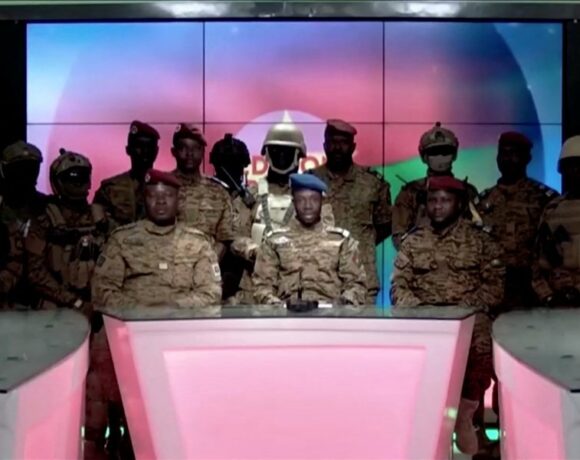 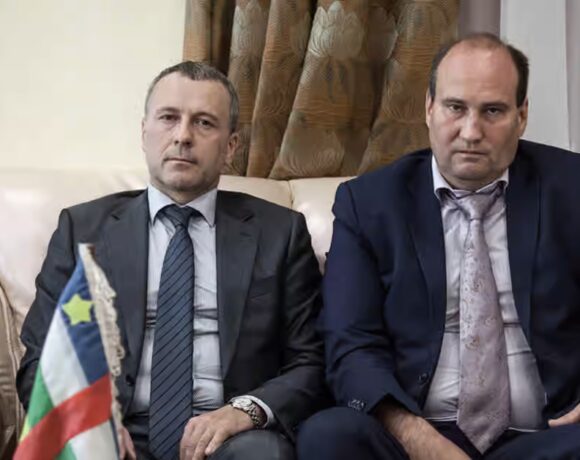