Egypt to apply for North Africa candidacy on UNSC

Egypt intends to propose a special clause in the African Union (AU) for its role as a mediator in African disputes, according to a foreign ministry statement on Monday.

The move will also outline Egypt’s offer to host a headquarters of the African Union Center for post-conflict reconstruction.

The statement added that Egypt will apply for membership of the International Law Commission at the AU, and for candidacy of North Africa in the 2016-2017 Security Council.

This comes as part of the AU’s 24th summit entitled “2015 Year of Women’s Empowerment and Development towards Africa’s Agenda 2063″, due to start on Friday.

On Shoukry’s agenda are issues of expanding the Security Council, the state of peace and security in Africa, combating Ebola, alternative sources of financing the AU, climate change, water management, and countering terrorism. The ministers will also discuss a Nigerian suggestion for enhancing African solidarity against Boko Haram.

Shoukry is also to hold meetings with a number of African and Arab foreign ministers to discuss developments in the bilateral relations between Egypt and these countries. 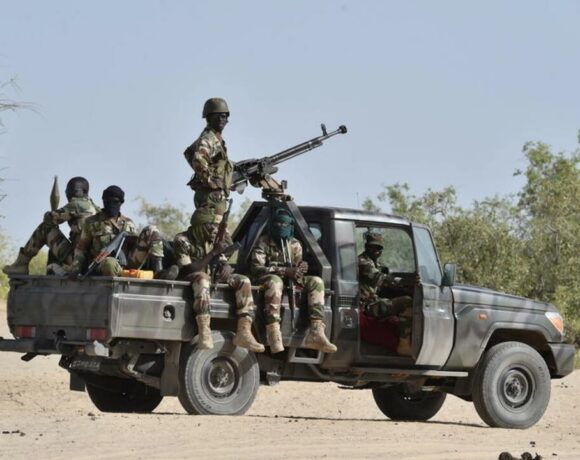