The European Union’s top diplomat on Saturday welcomed the “initial progress” made in UN-brokered talks to end Libya’s civil war, conducted this week in Geneva.

“Some steps in the right direction have been taken,” EU foreign policy chief Federica Mogherini said in a statement, adding however that there is “still a long way to go.”

Representatives of the internationally recognised government in the eastern city of Tobruk and from militant-run strongholds such as Misrata participated in the talks on Wednesday and on Thursday at the Swiss seat of the United Nations.

They agreed on “an agenda that includes reaching a political agreement to form a consensual national unity government and the necessary security arrangements to end the fighting,” the UN said.

This includes the step-by-step withdrawal of armed groups from Libyan cities.

“The participants have shown a constructive attitude and expressed commitment to finding, through dialogue, a peaceful solution to the crisis in Libya,” Mogherini said, calling on those who had not taken part in the talks to participate in the next round.

No representative attended from one of the most powerful militias running the capital, Tripoli, where Islamists have set up a separate parliament and government.

“The gravity of the situation in Libya requires that all Libyans place the interest of their nation above their differences and reach an agreement that can finally put an end to the deepening political and security crisis in the country,” the EU’s top diplomat added.

The talks, led by the UN special envoy for Libya, Bernardino Leon, are to continue next week in Geneva. 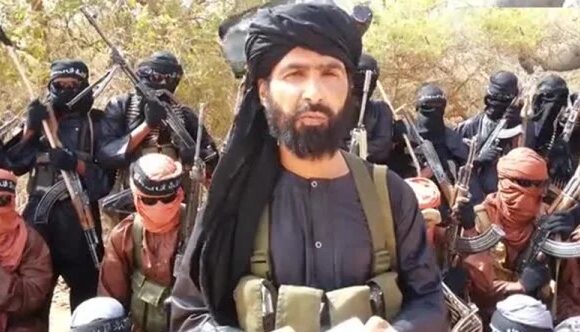 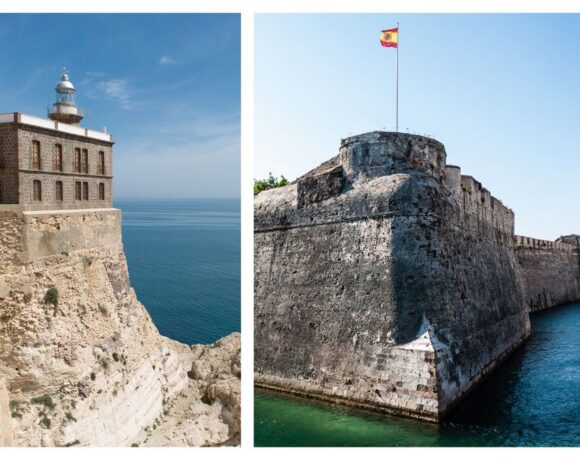