The European Union has announced it is to launch a security mission to support internal security forces in Mali and armed forces in the Central African Republic.

The Council of the European Union, composed of representatives of the 28 EU member states, made the decision on Monday, two days after gunmen attacked a UN camp in Mali, killing a UN peacekeeper, according to eyewitnesses.

EU Foreign Policy chief Federica Mogherini said in a press release: “The EU is a steadfast partner of Mali; the new mission reinforces the EU’s comprehensive support to stability and security throughout Mali.”

About 9,000 UN peacekeepers are deployed in the landlocked country.

The mission, to advise, train and help reform the three internal security forces in Mali; the police, Gendarmerie and Garde Nationale, is expected to last until Jan.15, 2017.

A budget of €11.4 million has been allocated for the first year, according to the Council of the European Union.

The European Union also announced on Monday that it would establish a 12-month mission to advise armed forces in the Central African Republic.

The budget for the preparation phase and the first year of the CAR mission is estimated at €7.9 million. 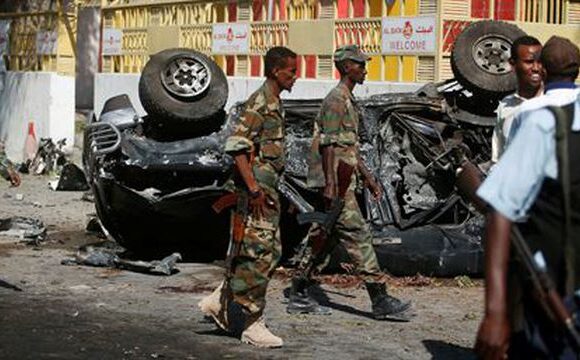