The security situation in the country, the military’s counter-terrorism efforts and the state of affairs on the border with Libya were addressed as President of the Republic Béji Caid Essebsi conferred, Thursday, with National Defence Minister Ghazi Jeribi.

Means to develop the army by making available the equipment needed to face up to terrorism were also discussed, said a Presidency press release.

The President of the Republic paid tribute to the national army for the sacrifices made to defend the homeland and said he is confident Tunisians can vanquish terrorism. 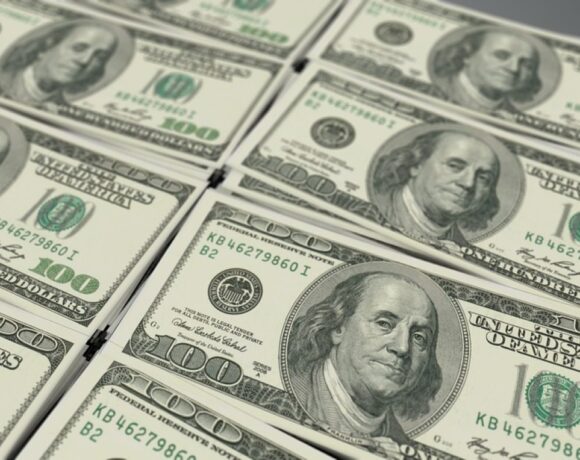 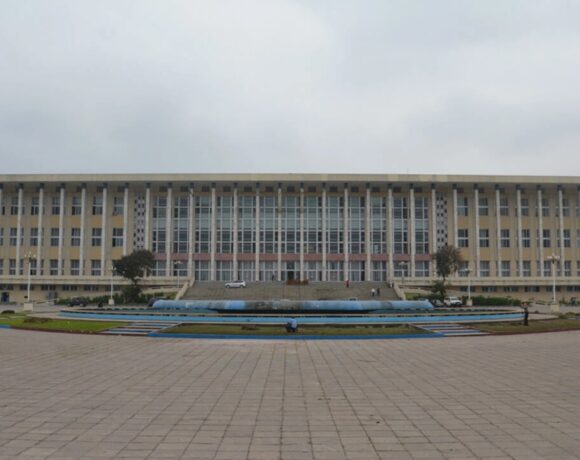