An Egyptian court is to deliver a verdict on 21 April in the trial of ousted president Mohamed Morsi and 14 others charged with inciting the killing of protesters, judicial officials said on Thursday.

The ruling will be the first against Morsi, who is facing several trials along with top leaders of his Islamist Muslim Brotherhood movement on charges that are punishable by death.

The trials are part of a crackdown by the authorities against supporters of Morsi since he was toppled by then-army chief Abdel Fattah al-Sisi, who is now president, in July 2013.

The scheduled April 21 ruling by a Cairo criminal court concerns the alleged killing of at least 10 anti-Morsi protesters in clashes outside the capital’s Itihadiya presidential palace on 15 December 2012, judicial officials said.

Clashes erupted between pro- and anti-Morsi groups when demonstrators gathered to protest against a presidential decree giving vast powers to the then-president.

Eight of the 15 defendants are in custody, while the rest are on the run.

Morsi, Egypt’s first freely elected president, is also facing two other trials over charges of espionage and escaping from prison.

Since his overthrow, a government crackdown on his supporters has left more than 1 400 people dead, most of them in August 2013 when police broke up two pro-Morsi protest camps in Cairo.

Thousands of Morsi supporters have been imprisoned, while dozens were sentenced to death after speedy trials which the United Nations has called “unprecedented in recent history”. 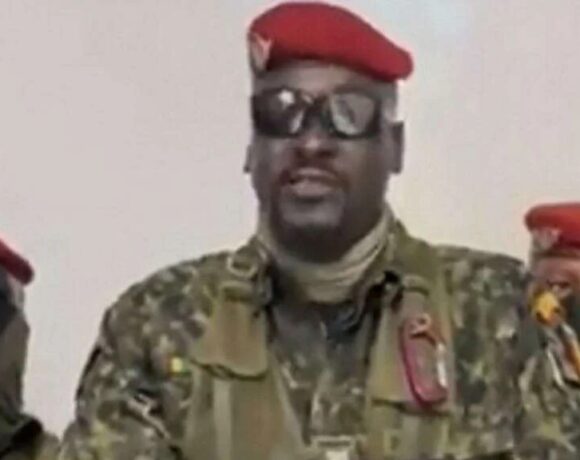