An air strike hit a Libyan militia post on the border with Tunisia on Friday, killing one person, as the United Nations warned a spate of bombing raids was damaging peace efforts.

The Libya Shield militia accused forces loyal to the internationally recognised government of carrying out the attack close to the Ras Jedir border crossing.

“One Libya Shield member was killed and between three and five were wounded,” spokesman Hafedh Muammar said.

Libya Shield forms part of the Islamist-backed militia alliance which seized the capital and much of the west in August, forcing the internationally backed government to take refuge in the remote east.

Tunisian defence ministry spokesman Belhassen Oueslati said that the country’s air space had not been violated in the raid but that air force patrols had been stepped up in the border region.

Forces loyal to the government have carried out a series of air strikes in western Libya in recent days, drawing condemnation from the UN mission to the North African country, which said it was undermining its efforts to broker an end to the unrest.

“The United Nations Support Mission in Libya (UNSMIL) condemns in the strongest terms the recent air raids and the escalation in violence in Libya,” it said.

“UNSMIL also expresses deep concern at the negative effects the military escalation is having on the process of political dialogue.”

The UN mission announced on Wednesday that Special Representative Bernardino Leon will lead a new round of negotiations between the warring parties on December 9. 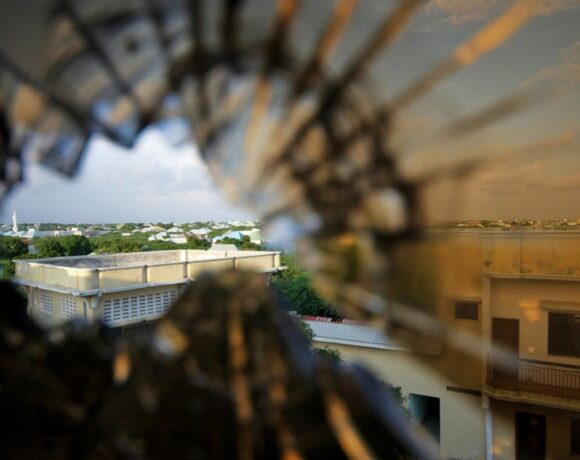