Greek President Karolos Papoulias on Monday, the last day of his State visit to Algeria, went to the Palace of Rais in Algiers.

Accompanied by Minister of Industry and Mines Abdeslem Bouchouareb, the Greek president got detailed about this historical monument, one of the most important in Algiers.

Designated as a UNESCO world heritage site in 1992, the Palace of Rais is one of the last vestiges of the Ottoman era in Algeria’s capital.

Papoulias visited the various rooms of the palace before signing the visitors’ book and receiving books on the history and decoration of Ottoman palaces and the ancient trades and crafts in the Kasbah of Algiers.

The Greek president started a three-day State visit to Algeria on Saturday, at the invitation of President of the Republic Abdelaziz Bouteflika. 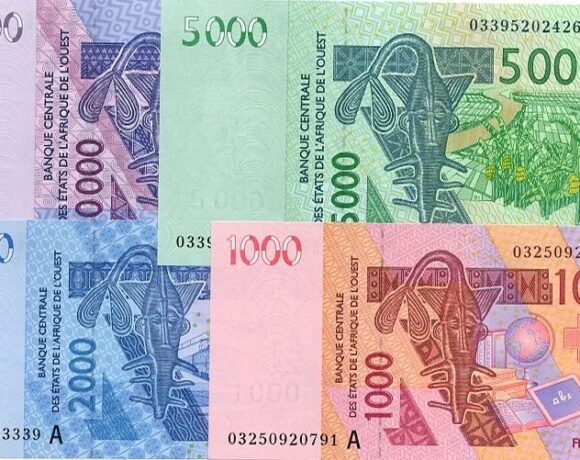