The Ministers of Foreign Affairs of France, Germany, Italy, Spain and the United Kingdom, the U.S. Secretary of State, the High Representative of the EU for Foreign Affairs and Security Policy, and the UN Under-Secretary-General for Political Affairs met in Brussels on December 3, 2014 to assess the current situation in Libya.

They expressed grave concern over the deteriorating situation in Libya and welcomed the announcement by the Special Representative of the UN Secretary General, Bernardino Leon, that he will convene on December 9 a new round of talks bringing together key Libyans.

They also welcomed the positive reactions of the parties and urged them to participate constructively and without any conditions in this process, which represents the most viable path for Libya to chart its own future.

They praised those courageous Libyan patriots who have taken risks for peace by engaging in this process.

They strongly endorsed the UN’s efforts to work with key stakeholders to build a national unity government for Libya, and committed themselves to support such a government.

They strongly condemned recent violence, including air strikes, which undermines the prospects for a negotiated settlement, and highlighted the terrible suffering for all in Libya caused by the continued violence. 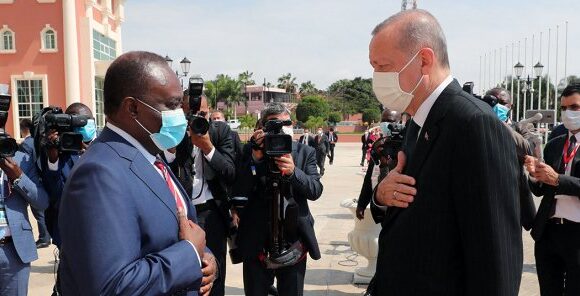