Egyptian Chief of Staff of the Armed Forces Mahmoud Hegazy and deputy commander of US Central Command Mark Fox met on Wednesday.

The army officials discussed military relations between the two countries.

The meeting was attended by senior leaders of the armed forces, Fox’s accompanying delegation, and the acting US ambassador in Cairo.

Egypt is awaiting the delivery of 10 US Apache helicopters this November. The agreement came during a meeting on 13 October between President Abdel Fattah Al-Sisi, Minister of Foreign Affairs Sameh Shoukry, and US Secretary of State John Kerry.

The delivery of the helicopters is intended to assist Egypt’s operations against militants. US military aid was suspended following the ouster of president Mohamed Morsi in July 2013 but the US later announced its partial resumption. 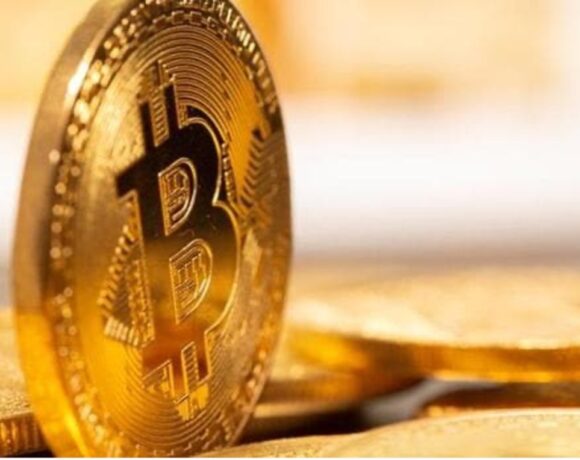 Saudi Arabia Asks US to Remove Sudan from Terror List