Meloud al-Zewi, spokesperson for Libya’s special forces, said on Wednesday that after forces swept Benina, where Benghazi’s airport is located, they have taken control of other districts including one called Sedi Khalifa. The district is heavilypopulated and located on the eastern side of Benghazi, which is also adjacent to other hot spots in Benghazi such as al-Kouifiya district.

For many, this is the first sight of army troops with their armoured vehicles inside the city since Islamist militias claimed control of Benghazi in August.

Pictures of soldiers kissing the ground and residents welcoming the armoured vehicles were widely circulated on social networking sites. 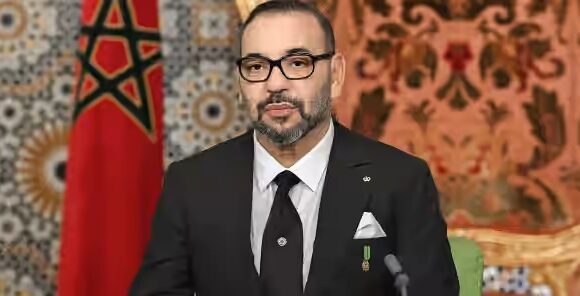