Additional troops from the armed forces and police have been deployed to the Sinai Peninsula, to assist forces already present in the “war on terror”.

Soldiers from the Second and Third Field Armies, and Rapid Intervention Units, were transported by air to the volatile peninsula. The movement comes in the wake of last Friday’s deadly bombing in the Karam Al-Qawadees neighbourhood of Sheikh Zuweid. A separate attack on a checkpoint in Al-Arish resulted in the deaths of 30 soldiers, with a further three deaths soon after the bombing.

One of the perpetrators of “the recent terrorist attack” was killed alongside seven others in an exchange of fire with armed forces personnel on Sunday, the armed forces spokesman said Monday.

As part of the operation, seven “terrorist/criminal elements” were arrested, three homes belonging to “terrorist elements” were destroyed alongside three weapons stores containing ammunition and improvised explosive devices, according to Monday’s statement.

The increased presence of military and police forces in Sinai follows the announcement of a state of emergency in parts of North Sinai. 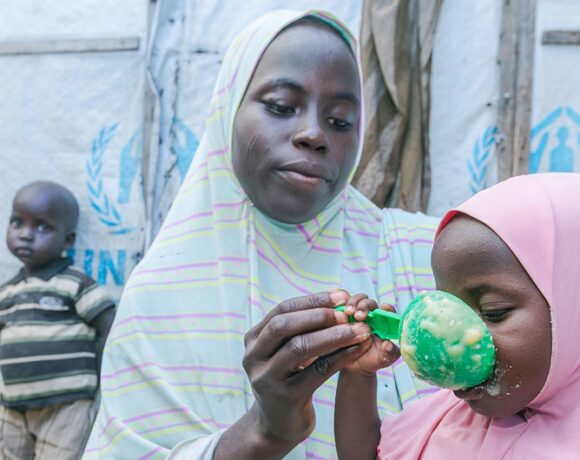