Twelve militants were killed and 68 others arrested today in raids carried out by the Egyptian army in the country’s four different governorates.

He said 68 militants were arrested besides 17 vehicles and 49 motorcycle being destroyed. The army also destroyed a field hospital used by the militants.

Many policemen and soldiers have been killed in the attacks. 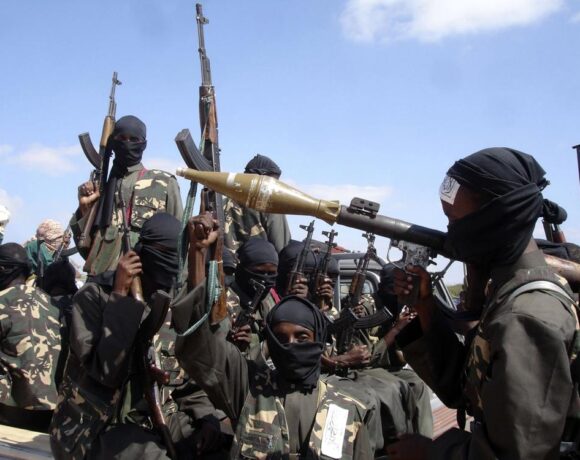 For new Somalia government, al-Shabab a threat to authority